Caught, Cut & Cooked challenges, inspires, educates, informs, innovates, questions and most of all, entertains a full house of guests

Visa Wellington On a Plate (VWOAP) created and served 100+ events, 141 special menus, 123 burgers and 40+ cocktails from 11 to 27 August.  New to the festival this year was the ‘Festival Dish’ at participating eateries.  VWOAP is no typical food festival – it’s all about celebrating food as part of New Zealand’s culture as a region-wide culinary takeover.

One such event that performed in Kapiti on Sunday 20th August was ‘Caught, Cut & Cooked’, created and hosted by Kapiti Business Projects and PartyPerfect Catering.  All festival events must feed people’s appetite for life by bringing them together to share different, inspiring and provocative culinary experiences.  They must challenge, inspire, educate, inform, innovate, question and most of all, entertain.

Caught, Cut & Cooked was created to align with the aspirations of VWOAP and Jeanine van Kradenburg of PartyPerfect Catering says, “we worked closely with local food & beverage producers to produce a delicious six-course lunch using quality local ingredients that captured the essence of the land and the sea.  We matched each course to local craft beers, wines and liquors.”

Integrated with the menu were two hands-on demonstrations.  Herman van Kradenburg, of PartyPefect Catering, local GP and enthusiastic fisherman, talked about gathering, humanely killing and preparing a crayfish.  Following Herman was Matt Woodard of BCE Catering Equipment, Chef by trade, showed how to sharpen your kitchen knives and then boned out and prepared a huge pork belly.  Special thanks to Photomex and Captured Essence for taking photos and video projection of each demonstration.

Guests also had a special treat with Actor & Writer, Cohen Holloway, speaking humorously about ‘living and eating off the land and the sea in Kapiti’ inspired from his ‘hunter’ role in ‘Hunt for the Wilderpeople’.

VWOAP exists to support Wellington’s hospitality and culinary sector to thrive and become one of the world’s great food cities; to tell the ‘Wellington Food Story’ via different, inspiring and provocative culinary experiences; and to drive economic growth for the Wellington region through visitation and export growth.

“It was exciting to see the Wellington Food Truck Rally rolling in to Kapiti for two nights during VWOAP and local eateries being part of the DINE programme: Beach Road Deli, who is also a finalist in the Burger competition with their Hangi Burger, The Waterfront and Waimea Restaurant,” says Helene Judge of Kapiti Business Projects.

Jeanine and Helene are well known in Kapiti for running interesting food events and are co-owners of the Kapiti Food Fair, an annual showcase of New Zealand produced food & beverage.  Helene was invited to be part of the VWOAP Advisory Committee in 2016 to represent Kapiti for a two-year period. 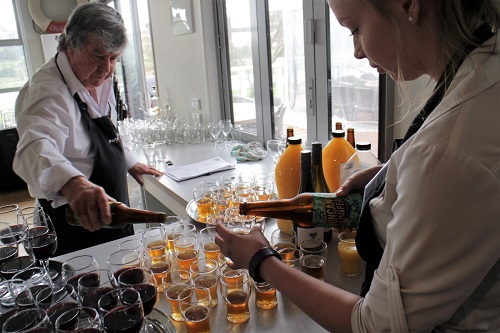 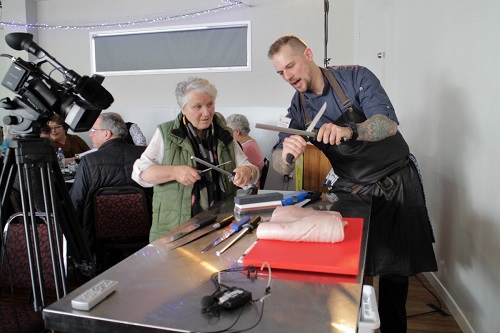 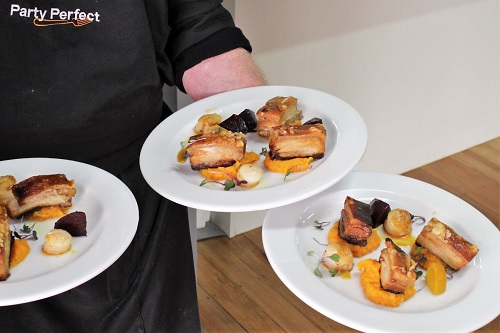 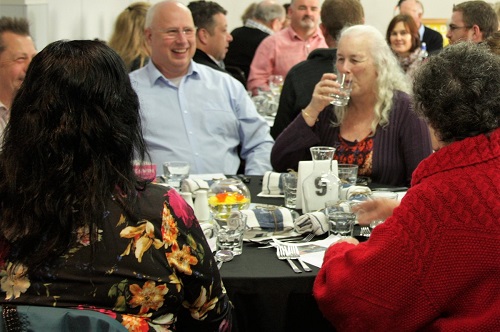 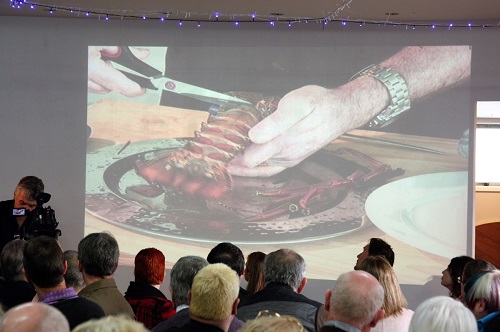 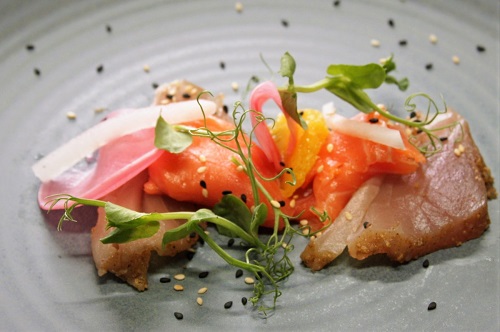 + Text Size -
Do NOT follow this link or you will be banned from the site! Original generation time 1.8042 seconds.